At our 2009 AGM the following people were elected Honorary Life Members for their exceptional service and dedication to the club down through the years.
Bill Fennell, Martin Darcy (RIP) and Marie Darcy. 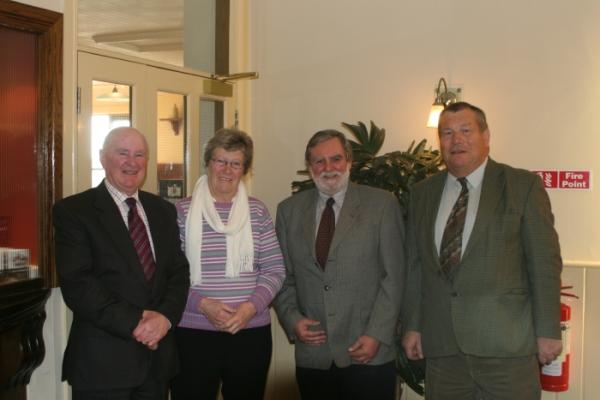 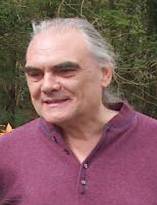